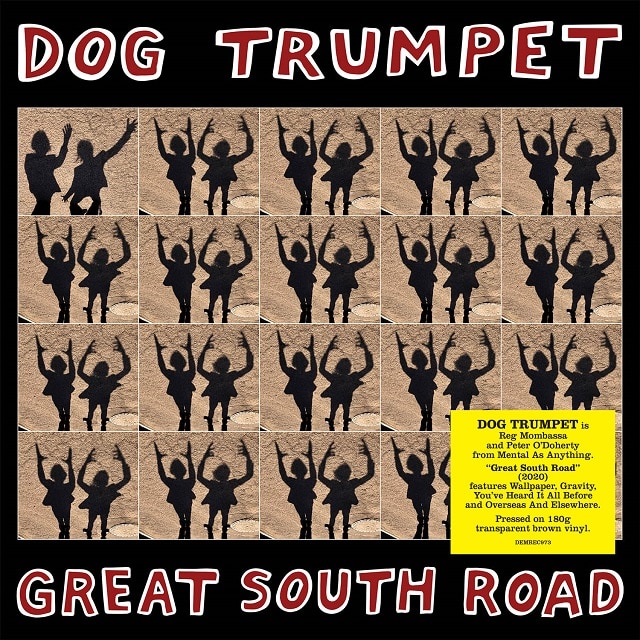 Released in 2020, “Great South Road” is their seventh album, and features “Wallpaper”, “Gravity”, “You’ve Heard It All Before” and “Oversea And Elsewhere”. 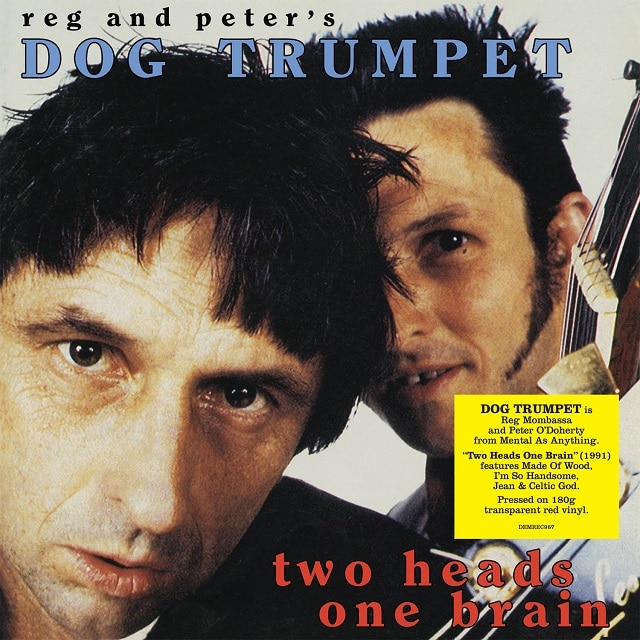 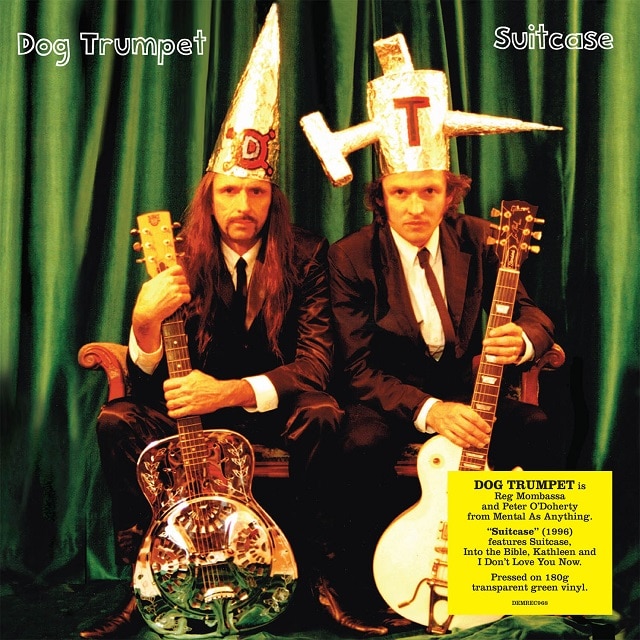 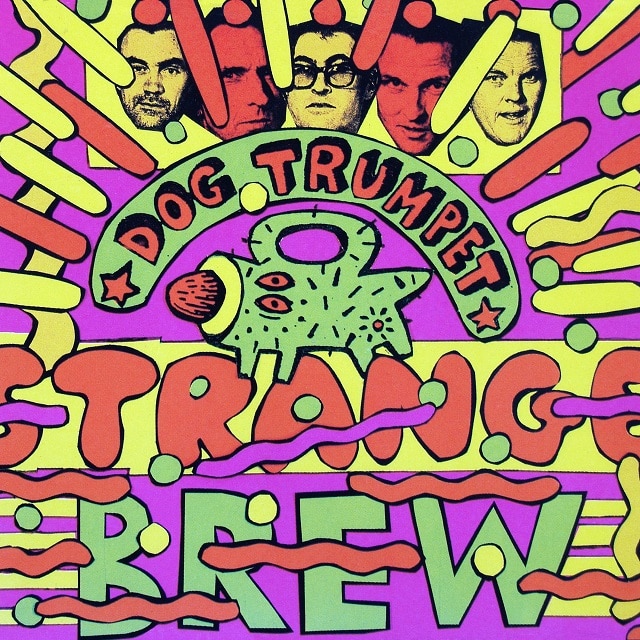 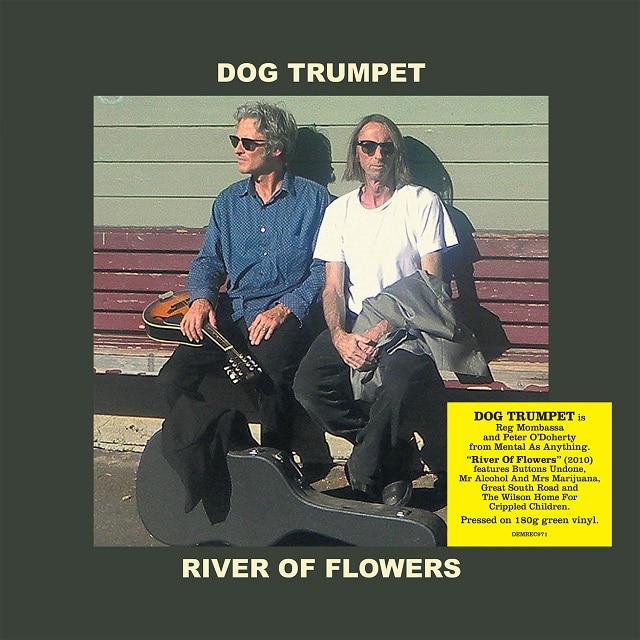 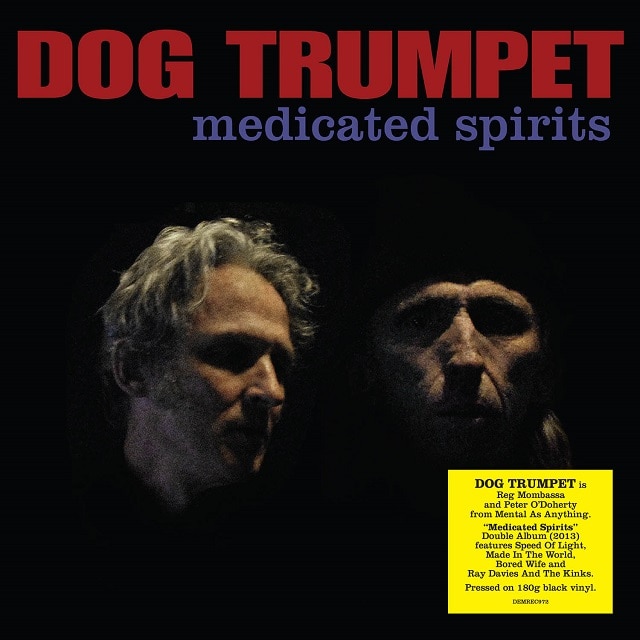 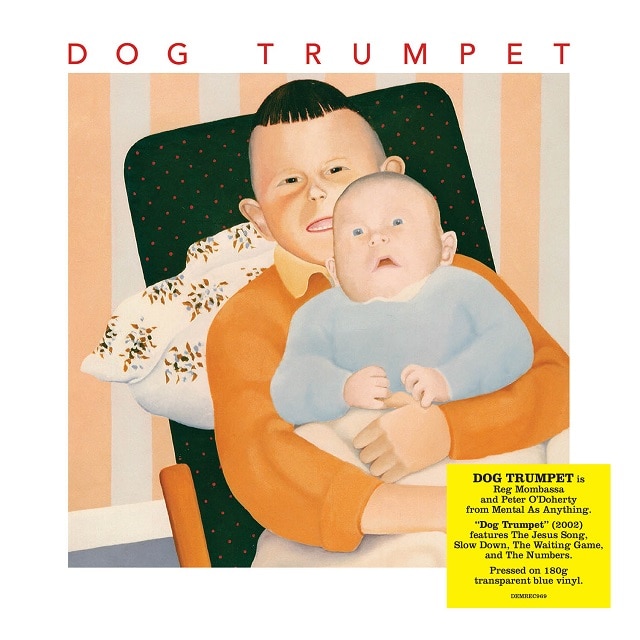 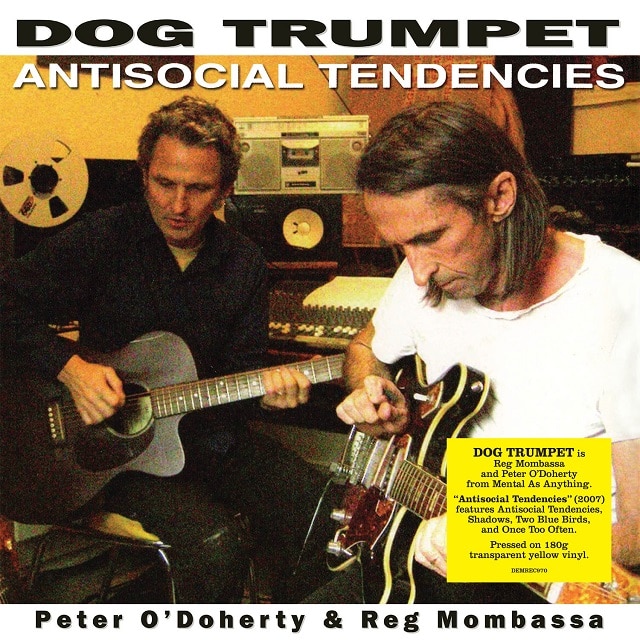