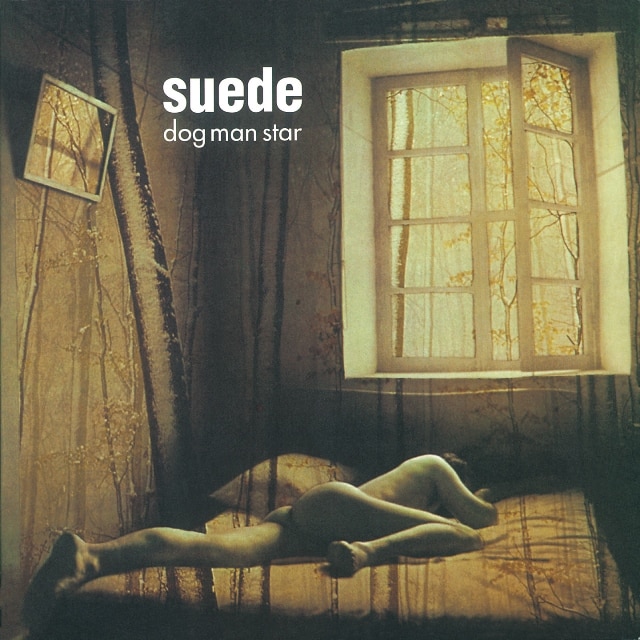 Guitarist Bernard Butler left the band during the mixing of “Dog Man Star”, often regarded as Suede’s masterpiece. This deluxe re-mastered edition features the non-album a- and b-sides, as well as demos from the collections of Brett Anderson and Bernard Butler, including a previously unreleased song. Also making their first ever appearances are the much sought-after, full-length, unedited versions of “The Wild Ones” and “The Asphalt World”.

The DVD features the newly-discovered and previously-unseen exciting footage of the band at the Casino de Paris, playing the “Dog Man Star” songs before the album recording sessions, and the band playing in FNAC in Paris, along with the song-films specially created for the “Dog Man Star” tour, also issued for the first time. The bonus feature is a candid February 2011 interview with Bernard and Brett about the making of the album, along with a short film put together by Simon Gilbert from his own contemporary camcorder footage.

The booklet contains a specially-written note by Brett Anderson, along with all the lyrics, hand-written lyric drafts, studio tracking sheets and tape boxes, and previously unpublished photos from the collections of both the band and their friends.