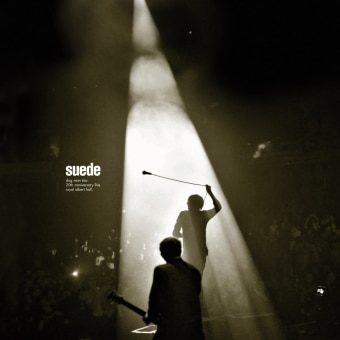 Suede’s second album, originally released in October 1994, often has the word “masterpiece” attached to it. A dazzling album, its creation brought about the end of the band’s original line-up, with Bernard Butler departing before the album was finished.

Suede decided to stay together following their ‘one-off’ 2010 concert for Teenage Cancer Trust. When asked by the charity to perform again at the Royal Albert Hall in March 2014, the band took the opportunity to play “Dog Man Star” in its entirety, accompanied by a string section. For the hour-long encore, the band played four “Dog Man Star” b-sides, and then delighted the audience further by playing a selection of their greatest hits.

The two-hour concert is presented across four 12” LPs and also on two CDs, in a large photo-album style book that also contains 32 pages of Paul Khera’s stunning photography from the concert. Alongside a lengthy review of the concert by journalist Mark Beaumont, Brett Anderson has written a special note for this release. 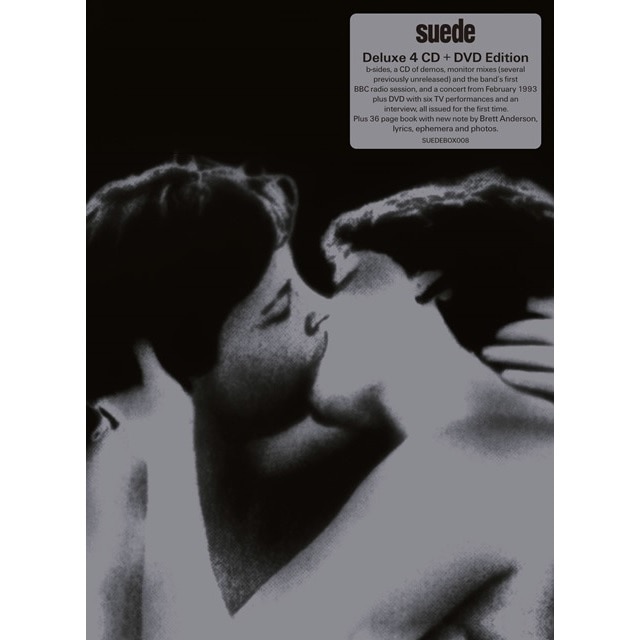 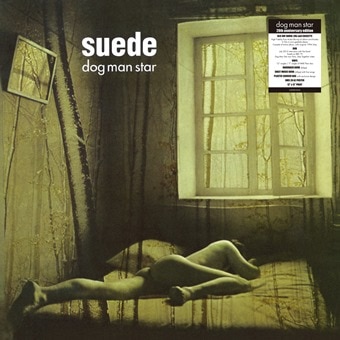