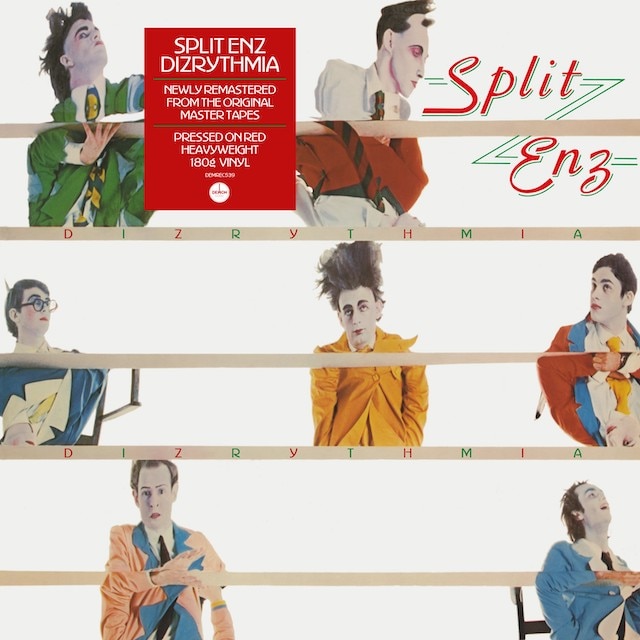 Dizrythmia is the third album by New Zealand new wave group, Split Enz. First released in 1977, the album includes the singles ‘My Mistake’ and ‘Bold As Brass’.

For this album, the Finn brothers and co were joined in the studio by legendary engineer Geoff Emerick (The Beatles, Elvis Costello, Ultravox), the result is a straight-ahead rock and roll record with inspiration drawn from British Invasion-era pop.

Officially reissued on vinyl for the first time in 30 years and newly remastered from the original master tapes, Demon Records is proud to present the album on 180g red vinyl. 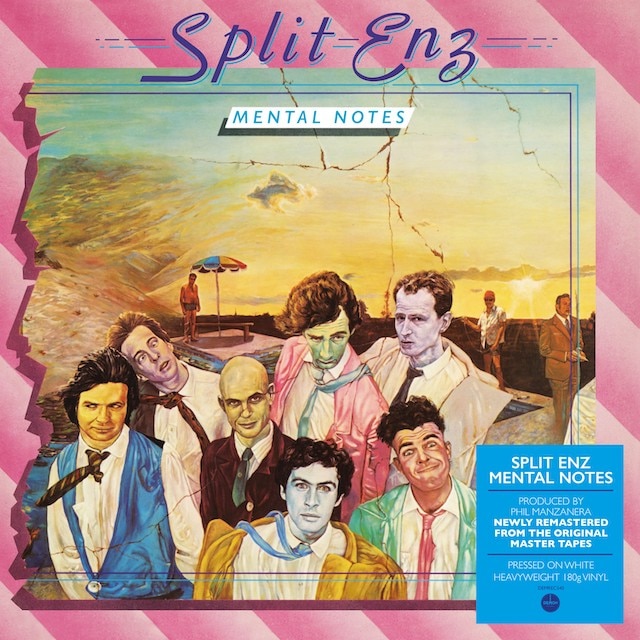