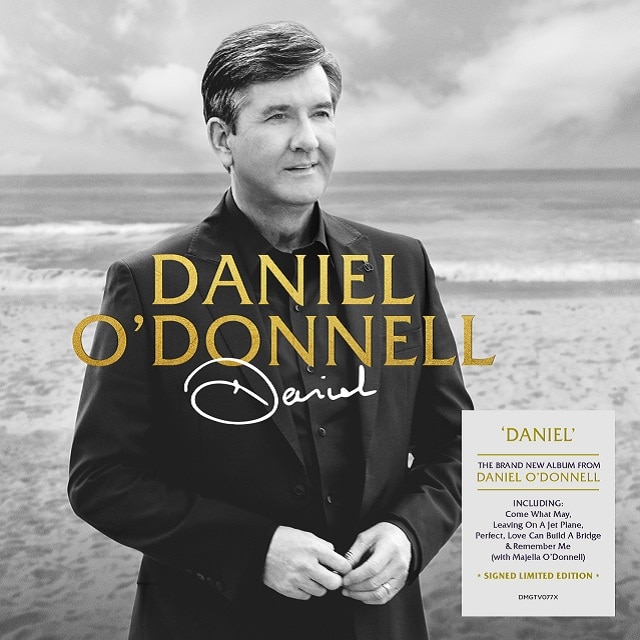 This Exclusive Signed Edition is limited to 1000 copies.

‘DANIEL’, a 13-track album of new recordings with a deep and richer sound courtesy of Nigel Wright, who has co-produced, the recordings of many of Andrew Lloyd Webber’s musicals, including the film versions of Evita and The Phantom of the Opera, along with many Artist albums and TV music shows.

13 brand new recordings including ‘Love Can Build A Bridge’, ‘Leaving On A Jet Plane’, ‘Smile’, ‘ Come What May’ and ‘Perfect’. 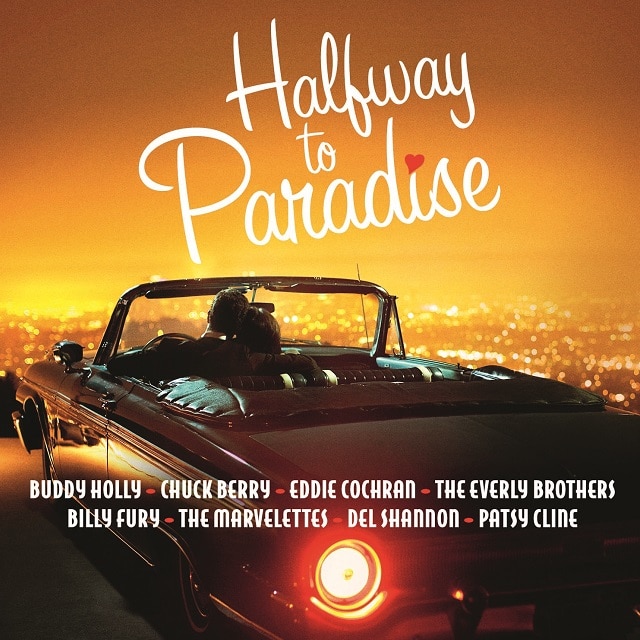