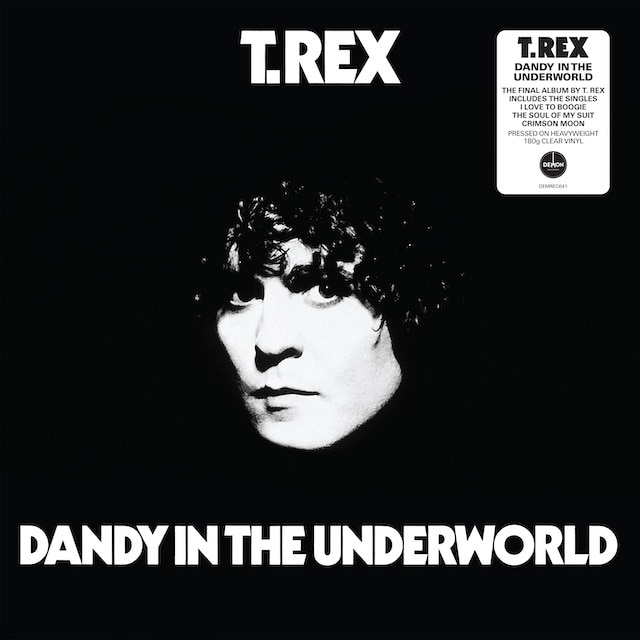 This, the final official Marc Bolan and T. Rex album, was conceived during a turbulent time in rock history. Issued on 11 March 1977, Dandy In The Underworld arrived in the wake of the Damned’s ‘New Rose’ and the Sex Pistols’ ‘Anarchy In The UK’, singles that had given the emerging punk rock a national platform. To promote the album, Bolan undertook a tour of the UK and Europe, with support from The Damned, who acknowledged T. Rex as a big influence.

With a new T. Rex line-up, Bolan had already scored a # 13 hit single with “I Love To Boogie”, and followed this up with single releases of the title track of the album, “The Soul Of My Suit” and “Crimson Moon”, before culminating with the exuberant “Celebrate Summer”, tragically the last single to be issued in Bolan’s lifetime. 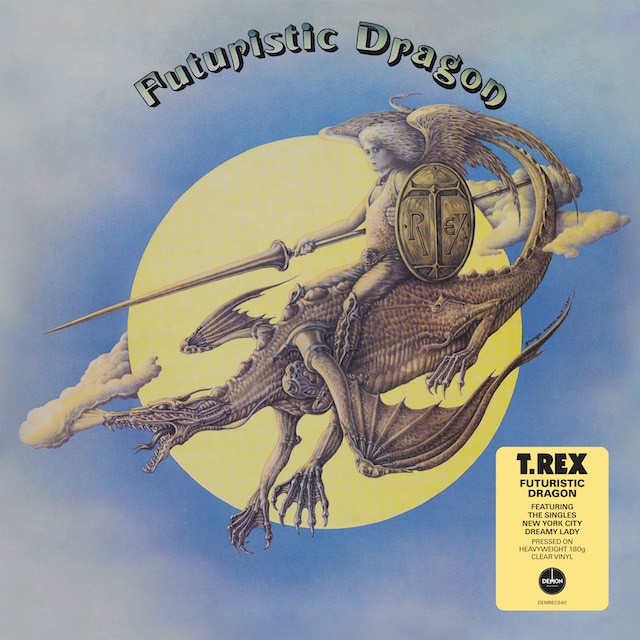 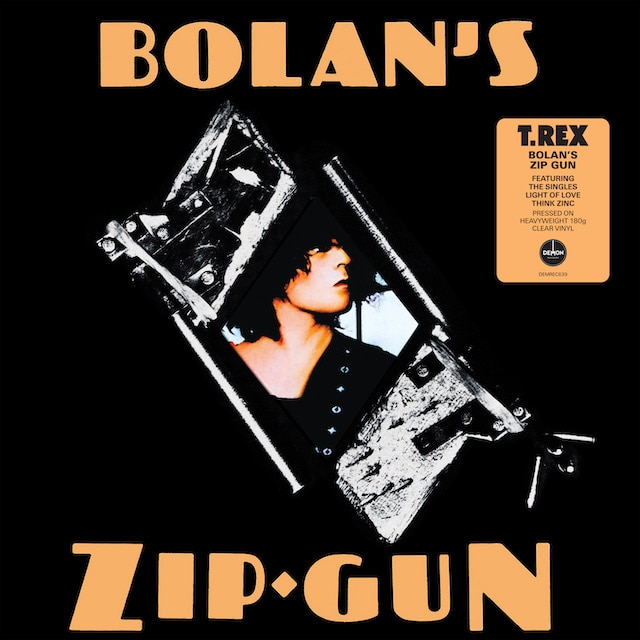 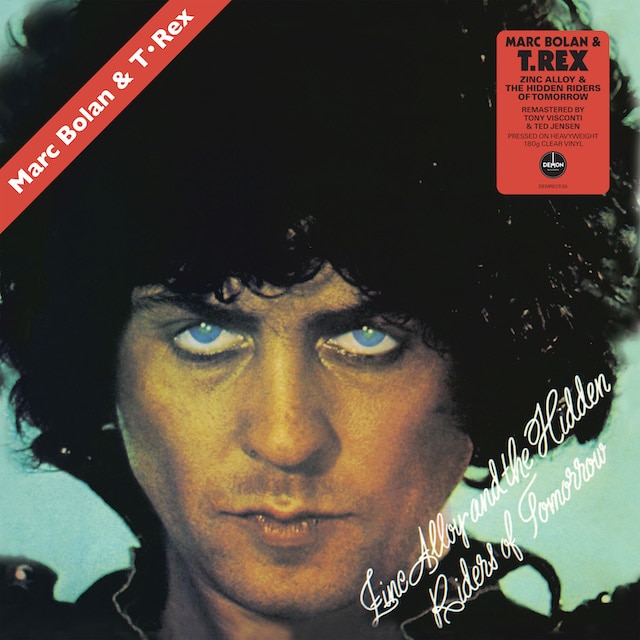 Zinc Alloy and the Hidden Riders of Tomorrow (Clear Vinyl) 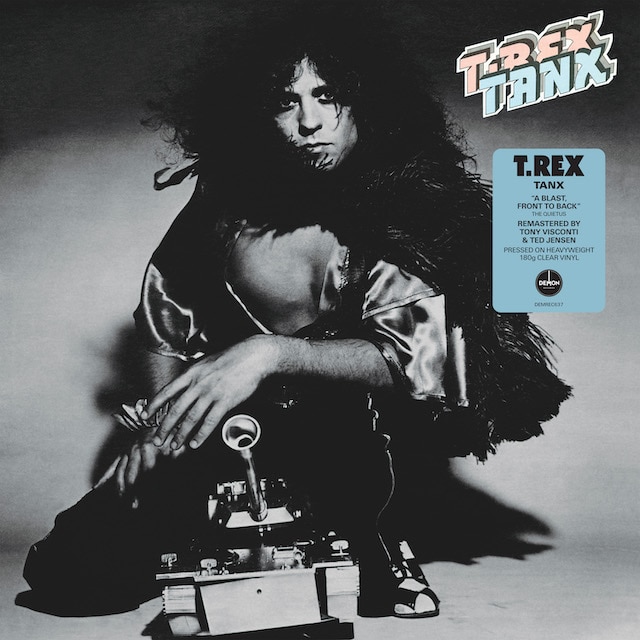 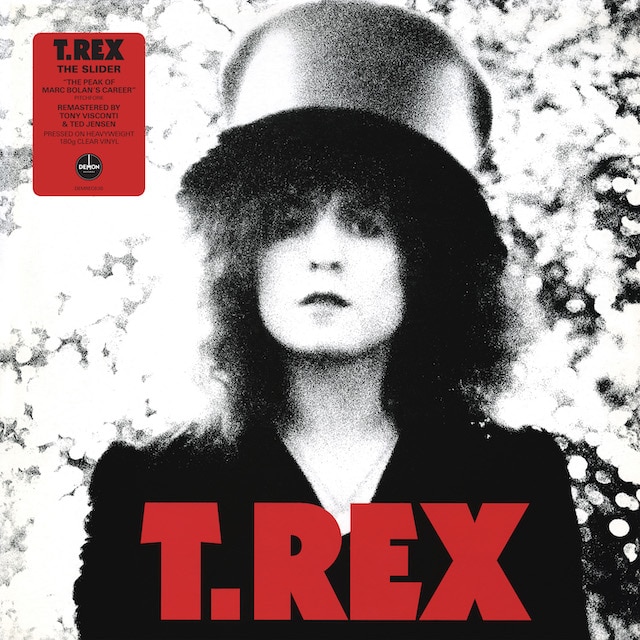