As the B-side of “Celebrate Summer” was “Ride My Wheels” from the “Futuristic “Dragon” album, we have replaced it with two tracks recorded later in 1977, but unreleased at the time – “Hot George” and “20th Century Baby” – along with a monitor mix of “Celebrate Summer”.

The records are pressed on red and blue vinyl. 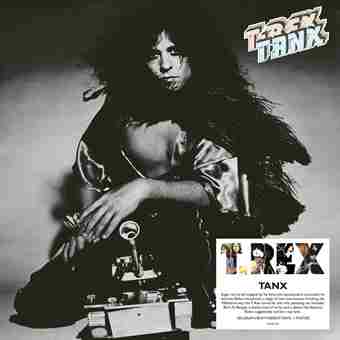