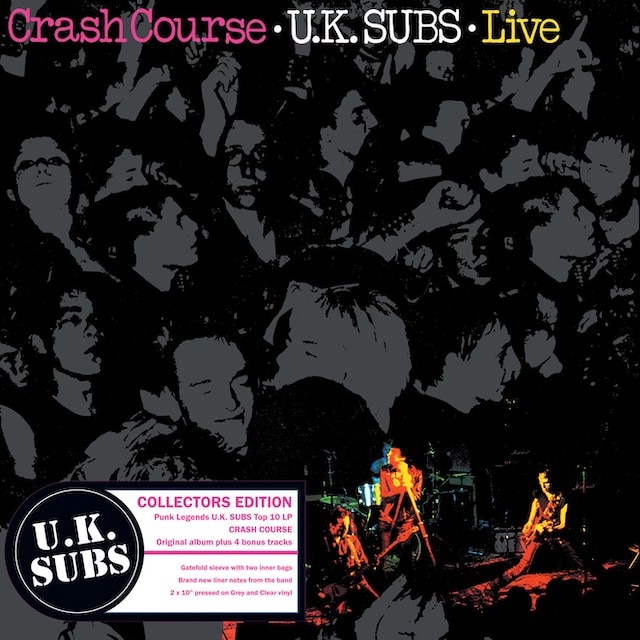 Following on from the 40th Anniversary Editions of the UK Subs debut LP “Another Kind Of Blues” and “Brand New Age”, Demon Records present follow up “Crash Course – Live”. Originally released in 1980, this was the bands biggest selling album charting at number 8 in the UK albums chart

Now re-issued as deluxe double 10” vinyl release, one pressed on clear 10” vinyl, the other on grey 10” vinyl, complete with individual inner bags featuring memorabilia from the era.

The gatefold sleeve contains new notes from each of the original band members on the recording of this seminal album at London’s legendary Rainbow Theatre, the last ever gig held at this historic venue.

Initial copies of the original vinyl album came with a free 4 track 12” single, with these tracks added to Side D to give 24 essential live Subs classics. 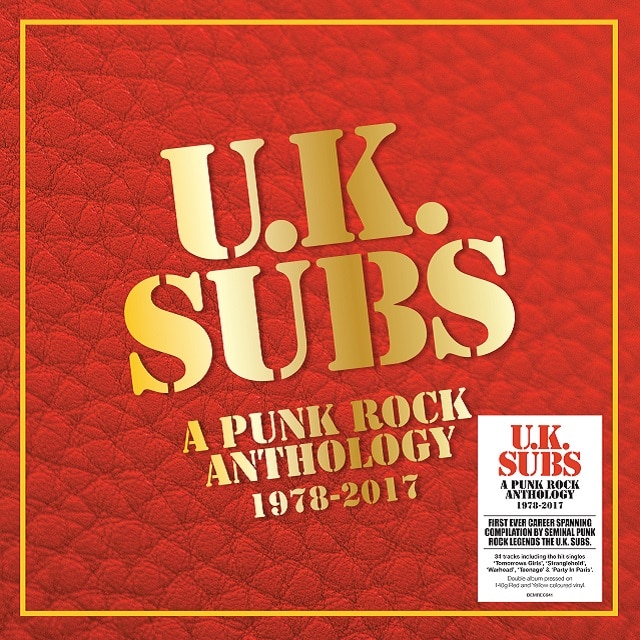 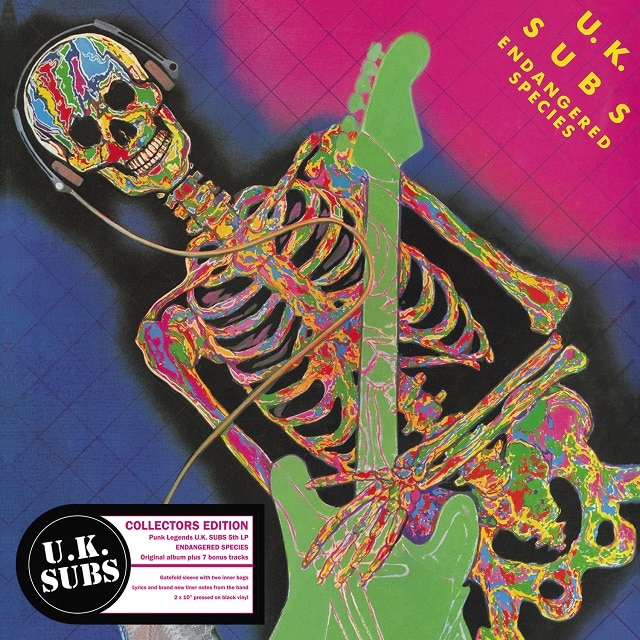 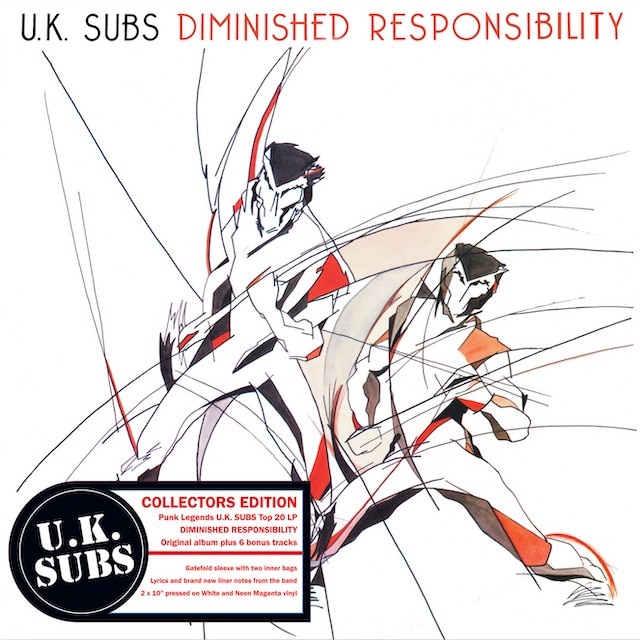 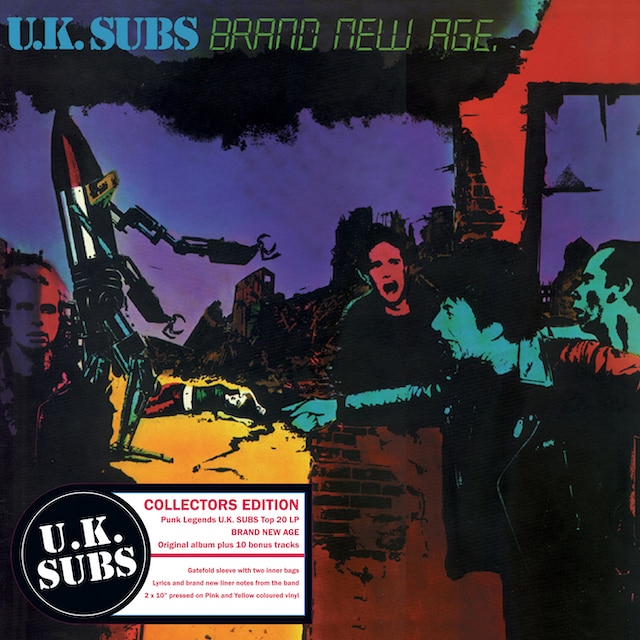 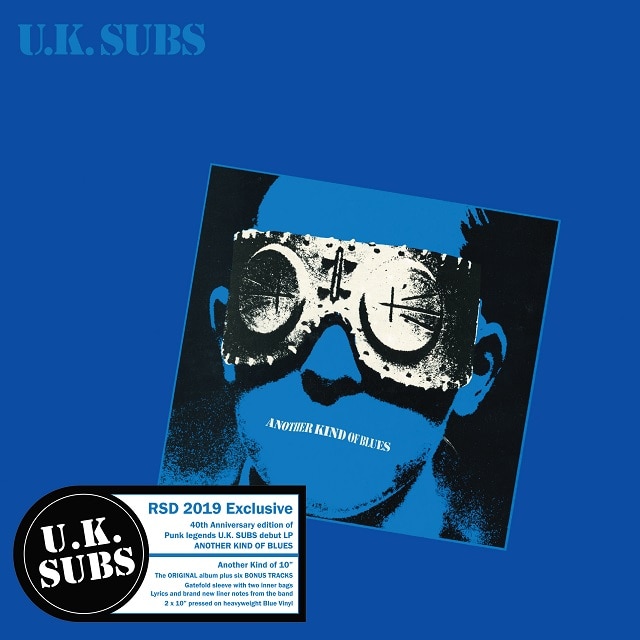