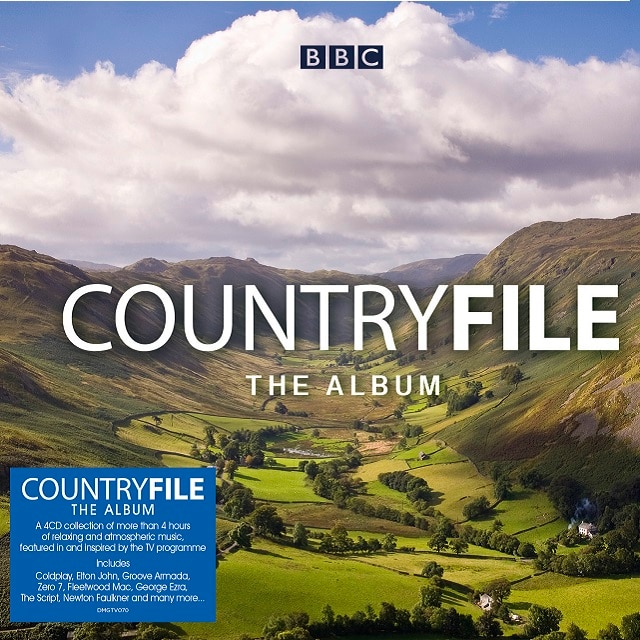 Countryfile – The Album is the first music collection from the BBC’s long running show, featuring 4CDs carefully curated to feature songs that have either been played on the show in the last three decades or been inspired by it. The show is celebrating its 30th anniversary this year, and has grown into a defining part of British culture, reflected in the album’s vibrant and eclectic track list. Whatever mood you’re in and whatever landscape or wildlife you’re admiring, Countryfile – The Album has something
to set the scene.

Press play, sit back, and relax.