The Best Of Under The Covers

The Best Of Under The Covers 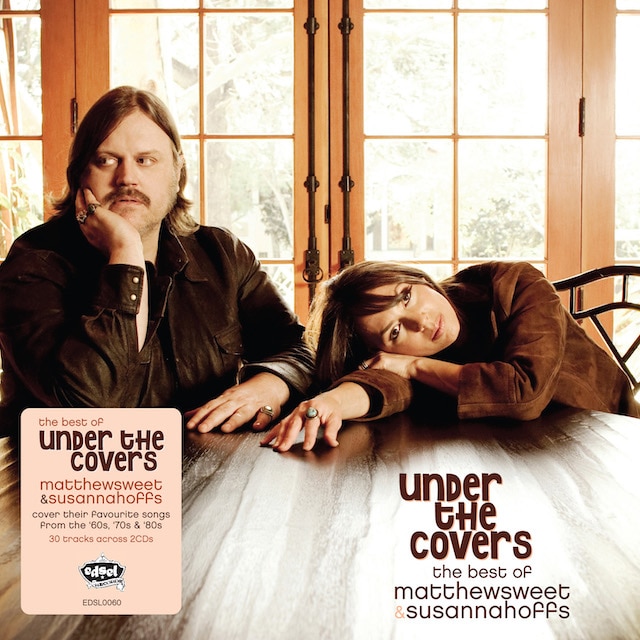 This new compilation brings together 30 of the very best tracks from across the Under The Covers series.

“For me, making these recordings just felt like two music nerds getting together and having a really good time playing and recording songs that we worship,“ says Hoffs, “They’re kind of a love letter from us as fans. They’re like the equivalent of an old school mixtape that you would give someone you’re crazy about. There’s something incredibly romantic about it.”

Highlights include the rare promo trackd ‘On My Way Home’ and ‘Sorry’.