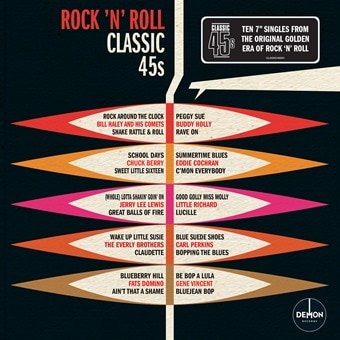 Over fifty years later it is inevitably impossible to get your hands on mint copies of the great songs on vinyl. Includes Buddy Holly, Chuck Berry, Eddie Cochran, Gene Vincent and Bill Haley & His Comets 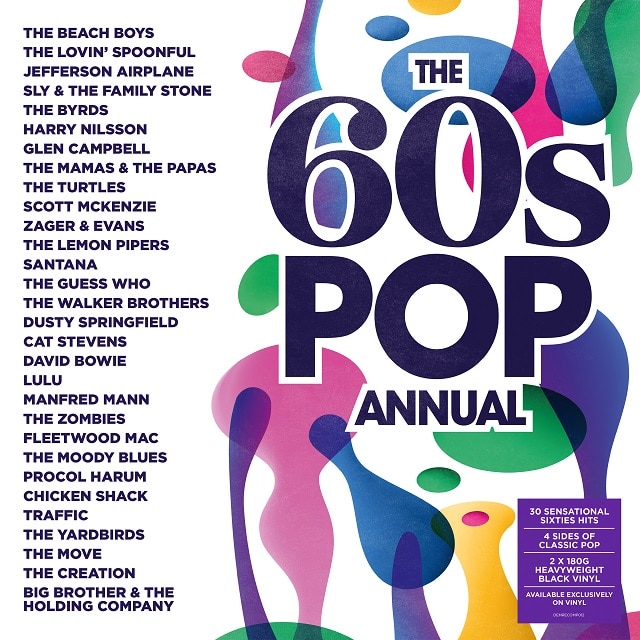