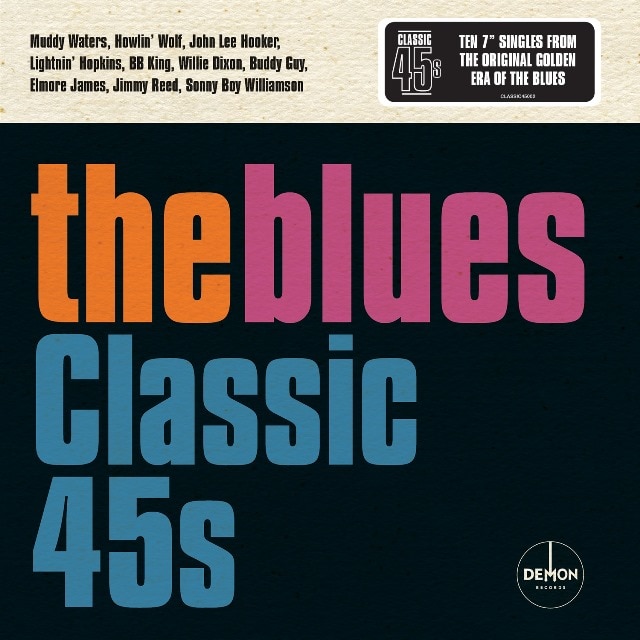 The history and development of the blues is a long story, but if there was a ‘golden era’ is was probably also in the mid to late 1950’s alongside the advent of Rock ‘n’ Roll.

The ten specially selected double AA side 7” singles in this box represent ten of the very biggest and most influential artists of the genre. Over fifty years later it is inevitably impossible to get your hands on mint copies of these great songs on vinyl. Includes Muddy Waters, Howlin’ Wolf, John Lee Hooker, Lightnin’ Hopkins and BB King