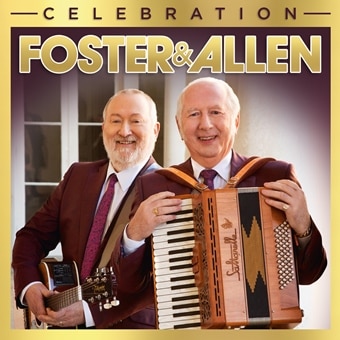 Since the start of this millennium, Mick Foster and Tony Allen have sold almost 1.5 MILLION units in the UK and with the release of “Celebration” – the follow-up to 2014’s Top 30 album ‘Gold & Silver Days’ are on course to extend their run of success in the UK Artist Albums Chart, which stretches back to 1983, although preceded by their first appearance on Top of The Pops in April 1982.

“Celebration” does literally celebrate Foster & Allen’s 40 years as a performing/recording duo, in this 20 track album. Also featured on the album are two duets with THE CHIEFTAINS and SIR JIMMY SHAND & HIS BAND.

Having sold almost 20 Million albums worldwide in the last 40 years, Foster & Allen have not forgotten their legions of fans by their constant touring and prolific album releases 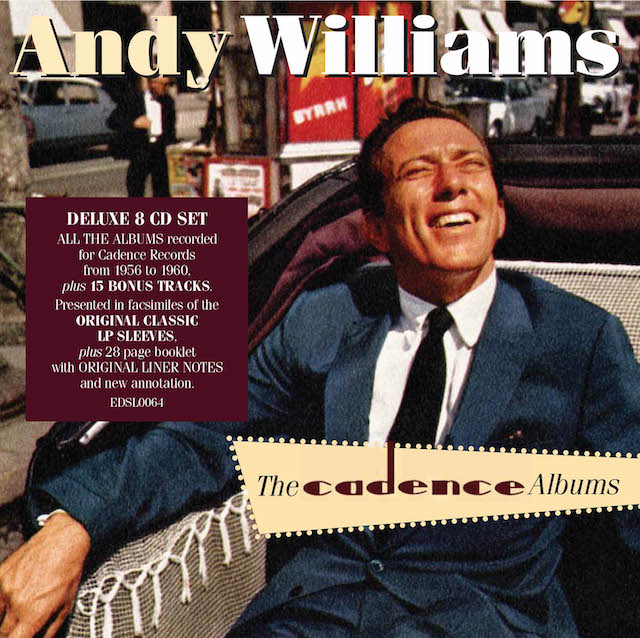 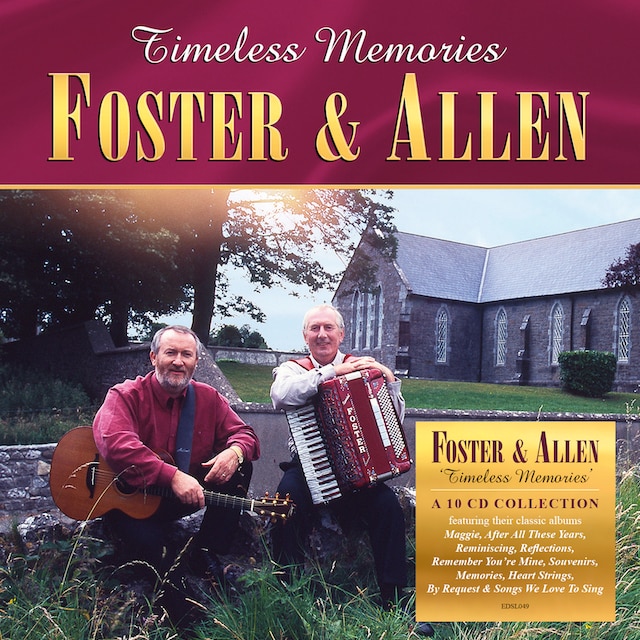