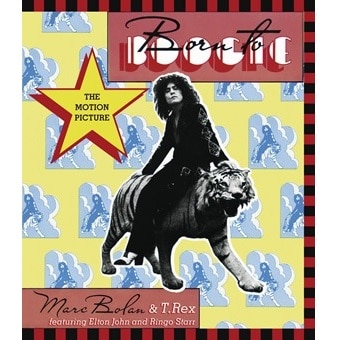 Captured at the peak of T. Rextasy, ‘Born To Boogie’ is the Ringo Starr-directed 1972 film of the Godfather of Glam, Marc Bolan on Blu-Ray for the first time.

The package also features the full matinee show as well as several extra features in SD.

With new annotation by Mark Paytress and previously unpublished Keith Morris photos, ‘Born To Boogie’ is the ultimate film of Marc Bolan and superstardom in the early 1970s.