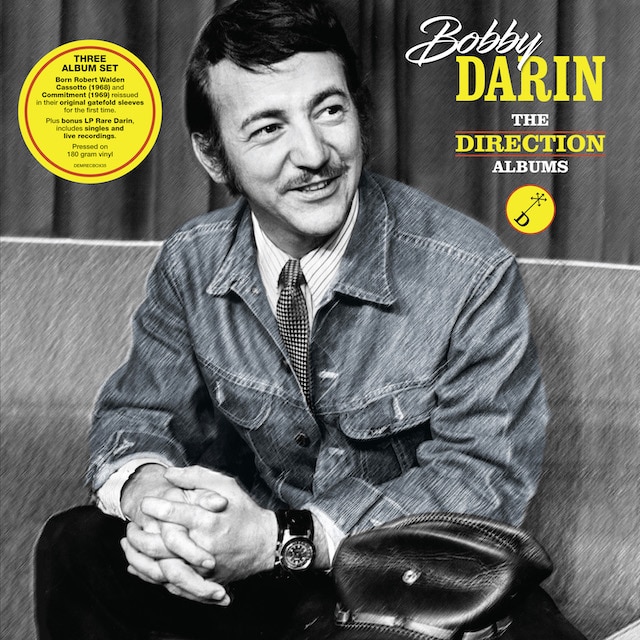 As any biography of the late, great Bobby Darin will no doubt tell you, his career was typified by bold changes in musical direction. By the time these albums were recorded in 1968 and 1969, Darin had done fifties pop (Dream Lover, Splish Splash), cabaret (Mack The Knife, Beyond The Sea), folk sounds (18 Yellow Roses), show tunes (Mame, the In A Broadway Bag album), then contemporary singer-songwriter covers (If I Were A Carpenter).

With Born Walden Robert Cassotto in 1968, it’s apparent that Darin was desirous to strip away the layers of artifice, the whole pop ‘image making’ process and cut his music down to the bare bones of what he was about. It was recorded for his own label Direction, as was Commitment, the second of these two folk-protest albums. Issued in 1969, it was the only album he ever released under the name ‘Bob Darin’. Much sought-after, this is the first time these albums have ever been reissued in their original gatefold sleeves on LP.

The third album in this release rounds up the non-album single sides and two songs unreleased at the time, from the sessions for the Commitment album. It concludes with four songs recorded during Darin’s series of performances at The Troubadour Club in Los Angeles, 13th – 18th May 1969. Included amongst the live recordings is the public debut of “Simple Song Of Freedom”, perhaps the best of Bob(by) Darin’s protest songs. 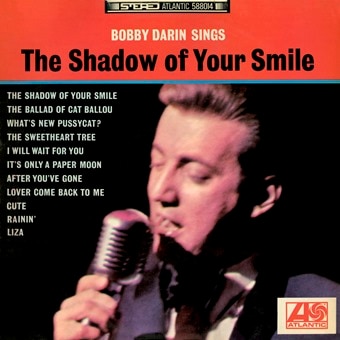 Bobby Darin Sings The Shadow Of Your Smile 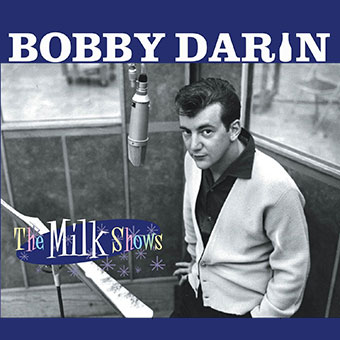