Revitalised by the success of the album “Cry”, an album of new compositions issued in 2002, the band toured extensively.

After pre-production stints in Sicily and Glasgow in late 2004, they went to record in Wisseloord Studios in Hilversum, Holland, finishing the recording on 5th May 2005, hence the numerical part of the title. Released in September, the album saw the band return to the UK album chart.

The three bonus tracks are a Japan-only exclusive “Too Much Television” and two non-album B-sides. 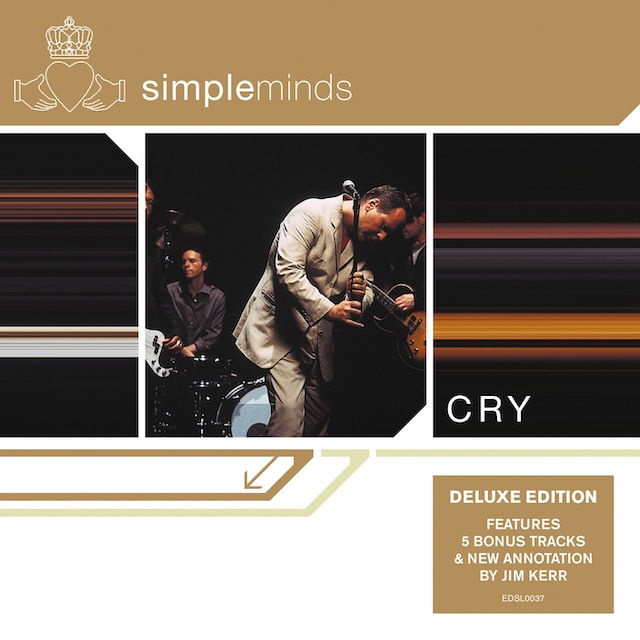