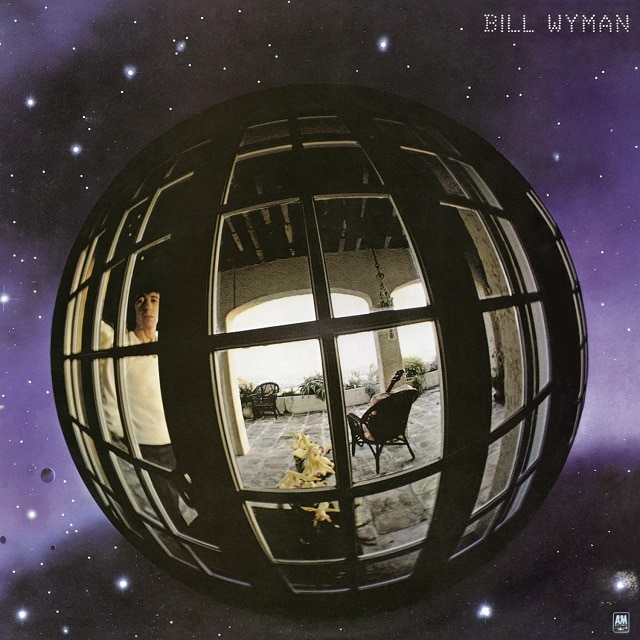 The self titled album by Rolling Stones bassist Bill Wyman, was the third effort at a solo album. It’s the perfect blend of oddball humour and rock and roll music. After previous albums featuring all-star back up musicians, this album, sees Bill taking over most of the instrumentation himself. This gave the album a crisp and more consistent sound throughout the album. Includes the hit singles ‘A New Fashion’ & ‘(Si, Si) Je Suis Un Rock Star’. 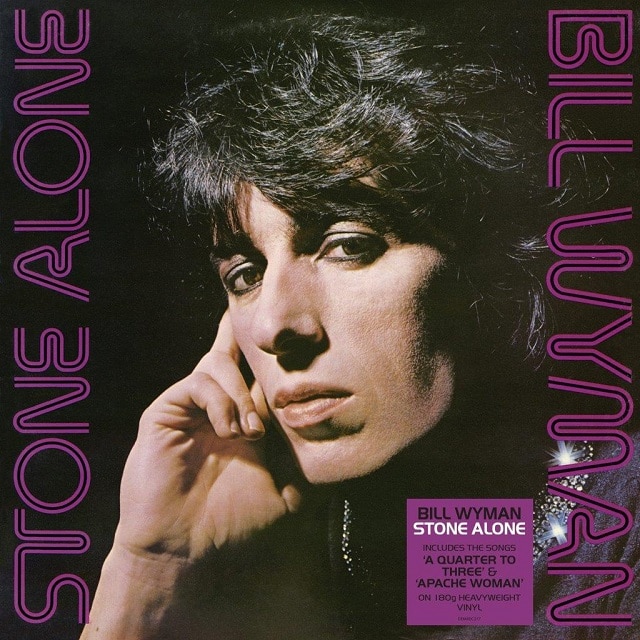