Following the release of concert album “How Live Is”, Heaven 17 recorded a brand new studio album in 2005.

“Before After” was the last album to feature founding member Ian Craig Marsh, and featured the singles “I’m Gonna Make You Fall In Love With Me” and “Hands Up To Heaven”, as well as a cover version of Blue Oyster Cult’s “Don’t Fear The Reaper”.

The record is pressed on 140 gram clear vinyl.

How Live Is (Clear Vinyl) 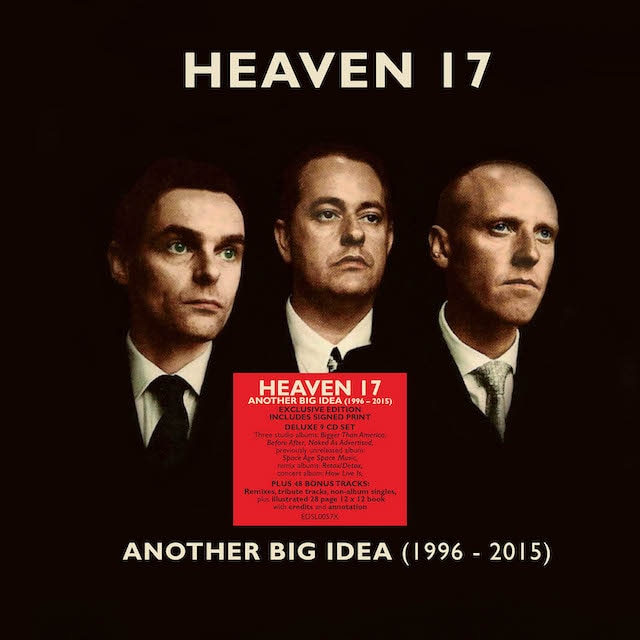 How Men Are (Blue Vinyl) 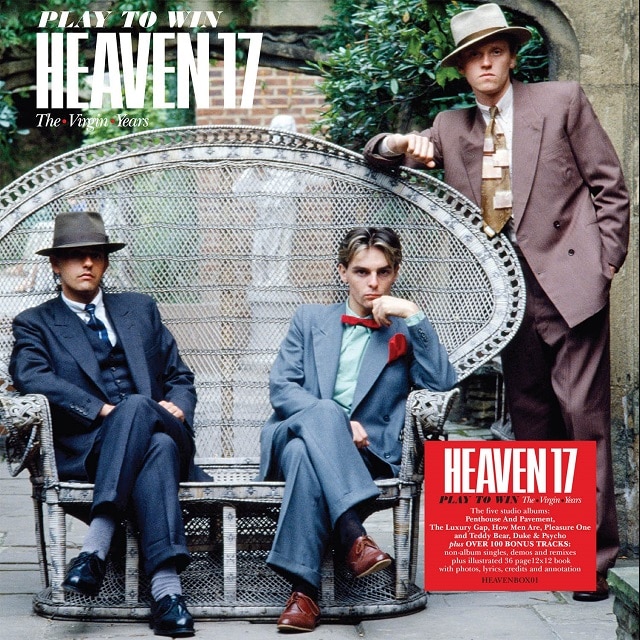