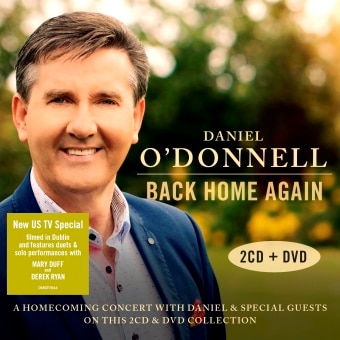 Daniel O’Donnell is one of the chart’s most prolific and successful recording Artists. Looking to set another record-breaking feat, ‘Back Home Again’ would make him the first recording artist to chart at least one new album a year for 30 consecutive years. 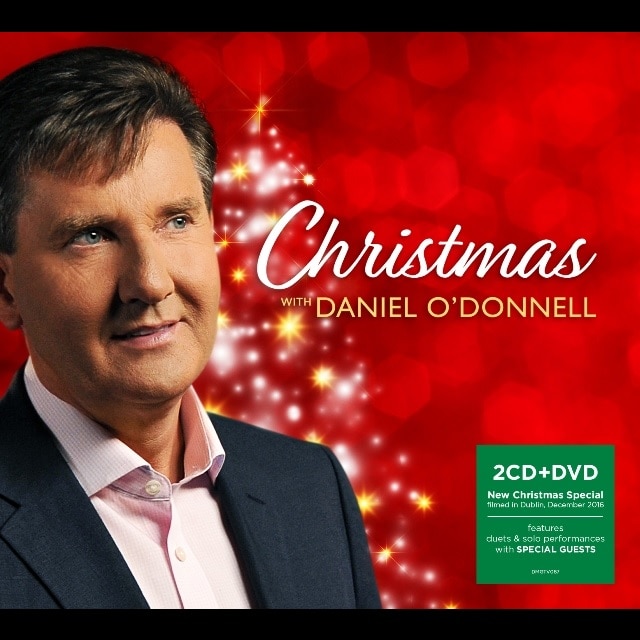