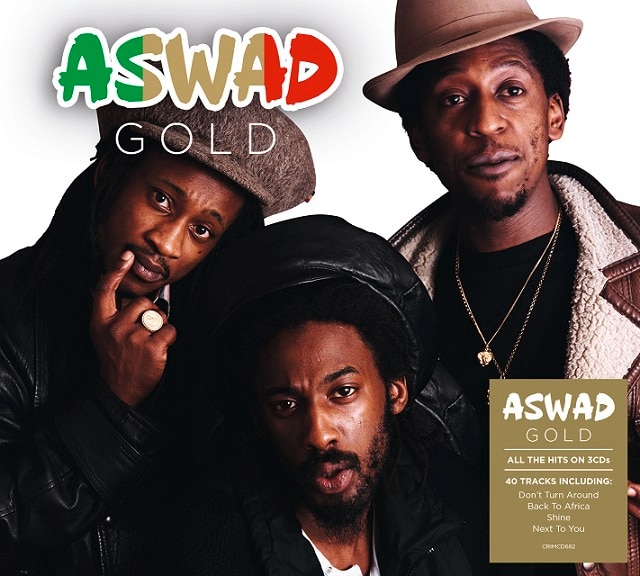 Arguably Britain’s most successful reggae band, Aswad have been performing together since the mid 1970s and have released over 20 albums. This new compilation includes tracks from across the group’s career including their early roots reggae recordings to their later pop-reggae fusion hits. All 3 of Aswad’s top 20 hits are included: the UK #1 single ‘Don’t Turn Around’ which topped the charts 1988, the follow up single ‘Give A Little Love’, and 1994’s ‘Shine’ which peaked at #5.

CD 1 opens with the group’s best known hit ‘Don’t Turn Around’ which was a top 10 hit across the globe and peaked at #1 in the UK singles charts. Other highlights on this CD include early hit ‘Back To Africa’, the 7” Beatmasters mix of ‘Shine’ which hit #5 in the UK singles chart in 1994, and a cover of Toot and the Maytals’s rocksteady classic ’54-46 That’s My Number’.

CD 2 features even more Aswad classics including ‘Dub Fire’, ‘Can’t Stand The Pressure’ and a cover of the Police’s ‘Roxanne’.

CD 3 features a collection of alternate mixes together on CD for the first time. Including 12” Beatmasters versions of ‘Shine’ and ‘You’re No Good’ along with the Underwolves mix of ‘One Shot Chilla’ and the 12” mix of ‘Don’t Turn Around’.

Highlights are also available on a 1 LP version, pressed on 140g vinyl. 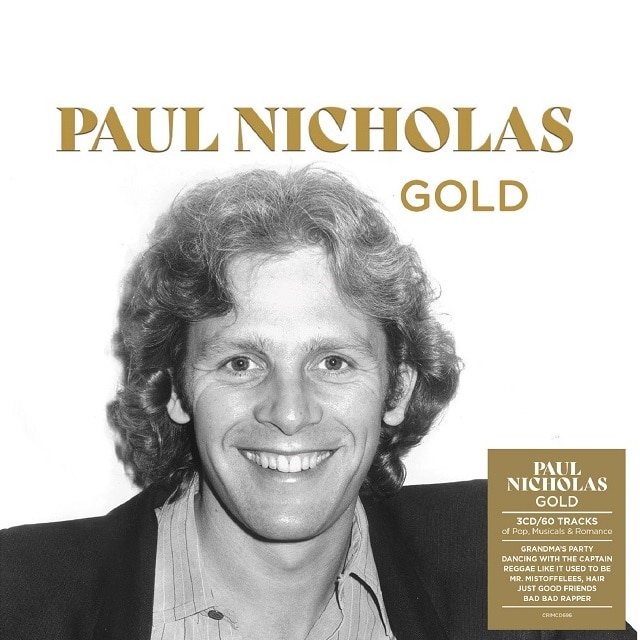