Andy Williams is one of the world’s most successful recording artists, achieving huge success on both sides of the Atlantic throughout the 60s and 70s, scoring over 50 hit singles in the US and 21 in the UK. His long-running TV series “The Andy Williams Show” was top-rated in both the US and the UK throughout this period.

Also featured are the classics “Moon River”, “Happy Heart”, “Battle Hymn Of The Republic”, and “It’s The Most Wonderful Time Of The Year”, alongside his unique versions of songs like “The First Time Ever (I Saw Your Face)”, “For The Good Times”, “Born Free”, “Maria” and “Raindrops Keep Falling On My Head”. 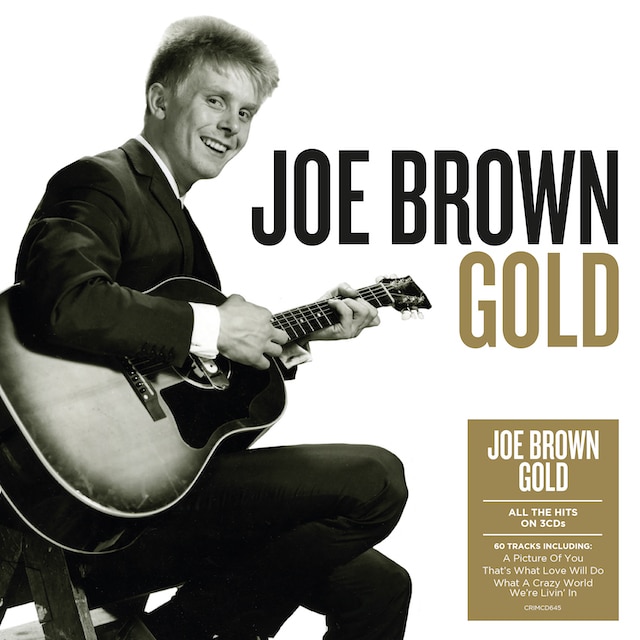 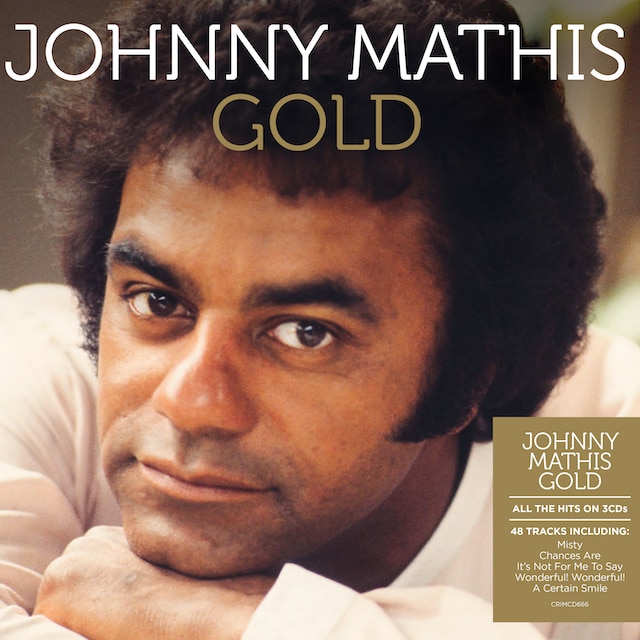 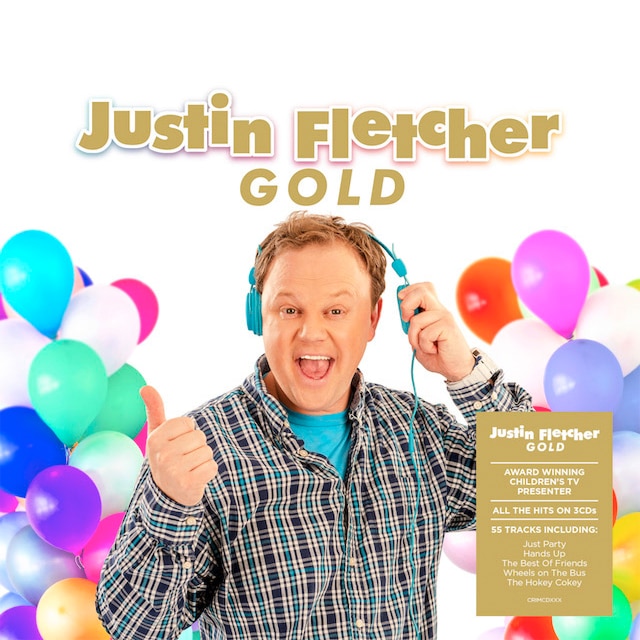 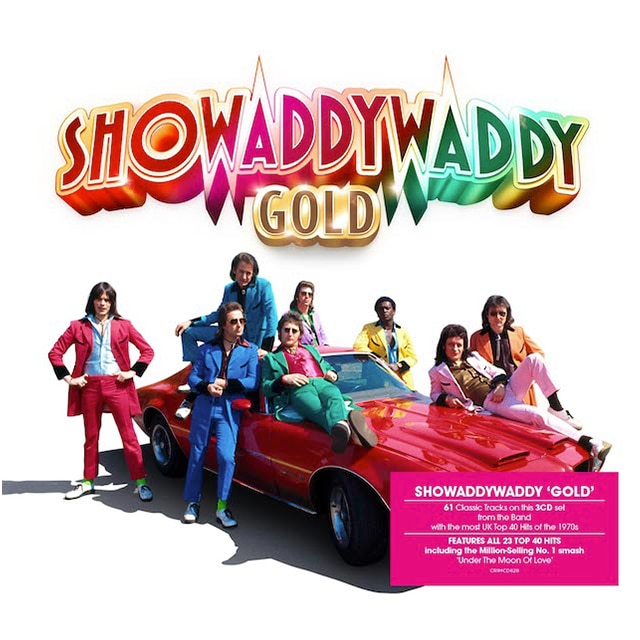 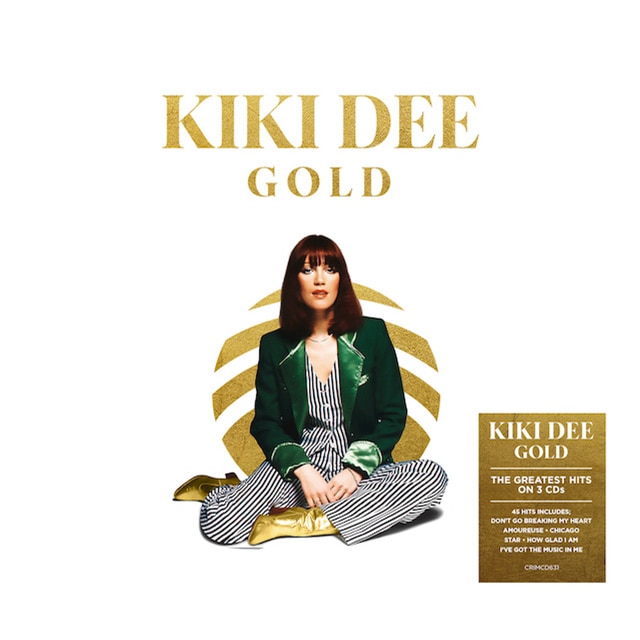 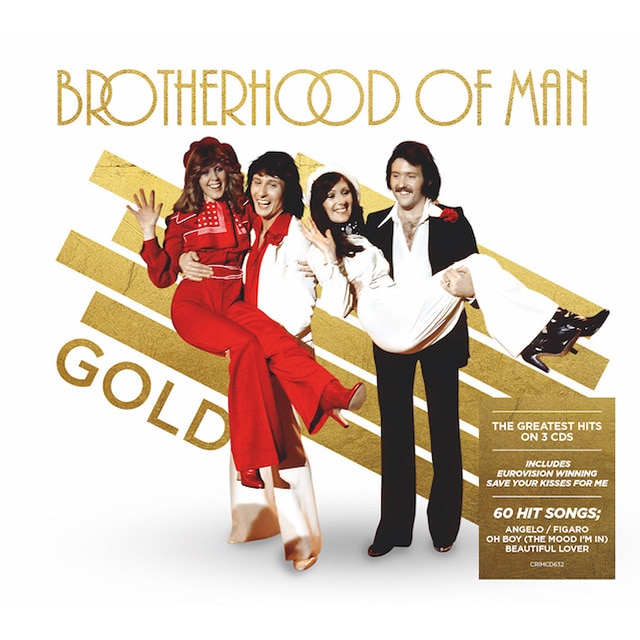 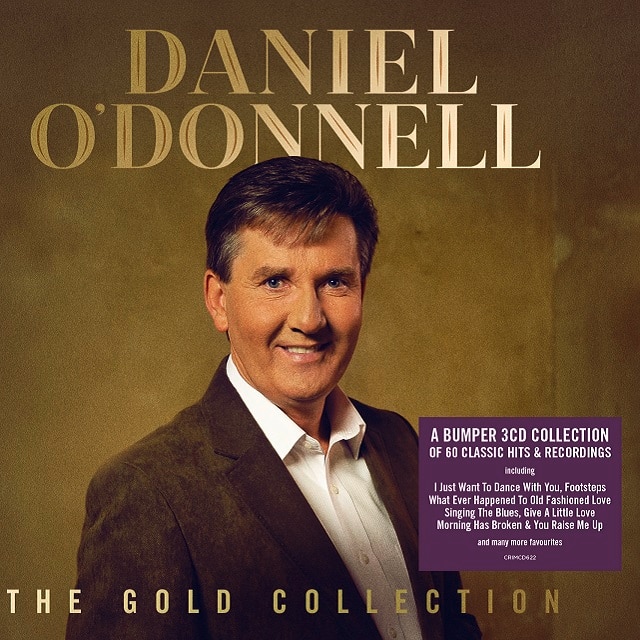 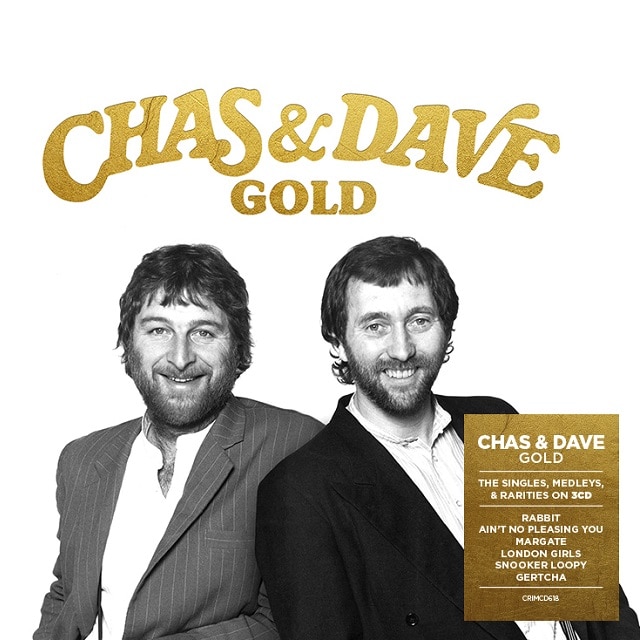 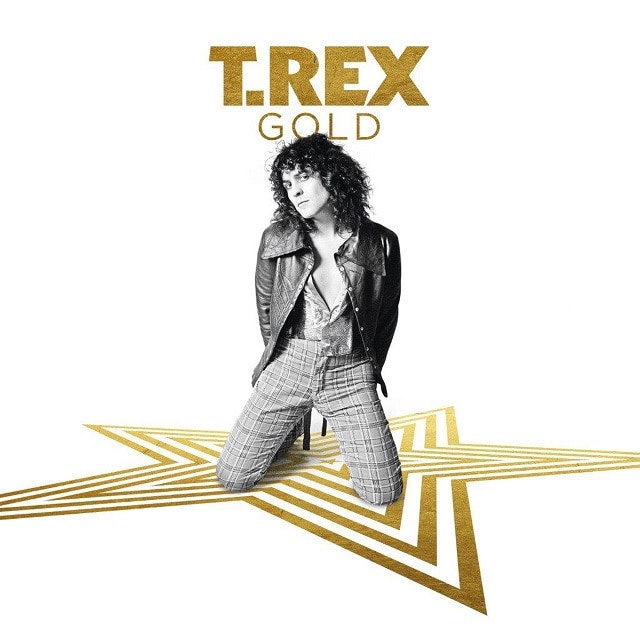 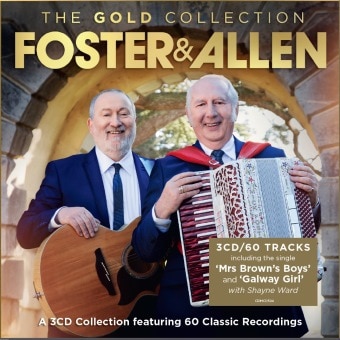