And Now! + In The Christmas Spirit

And Now! + In The Christmas Spirit 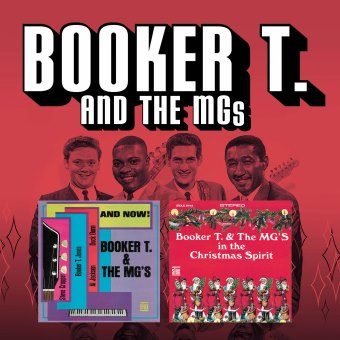 This second volume features their 1966 collection “And Now” with four non-album bonus tracks, plus their excellent holiday offering for 1967 “In The Christmas Spirit”. The booklet is extensively annotated by Tony Rounce.”