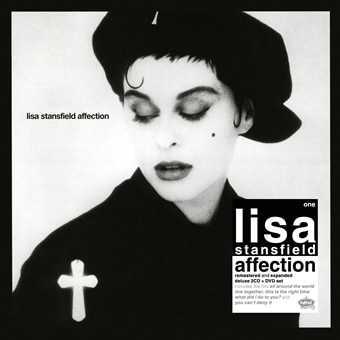 Lisa’s 1989 debut album Affection marked the arrival of a defining voice in British soul, meeting with major critical acclaim and over five million sales worldwide. The unforgettable #1 All Around The World features alongside the club classics This Is The Right Time and What Did I Do To You?, the uplifting Live Together and the US hit You Can’t Deny It.

The DVD features promo videos (tracks 1-7), Live! All Around the World; Live In Birmingham 1990 (tracks 8-20) and an interview with Mark Goodier.