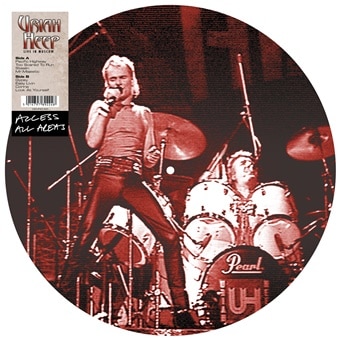 Uriah Heep were pioneers in taking music to the rock-starved former Iron Curtain countries. And where better to start than in the heart of the Soviet Union? The band wowed Moscow’s Olympic Stadium in December 1987, playing ten consecutive nights and proving Mick Box’s merry men – still active today – rank alongside Zeppelin, Purple and Sabbath as global hard-rock trailblazers.