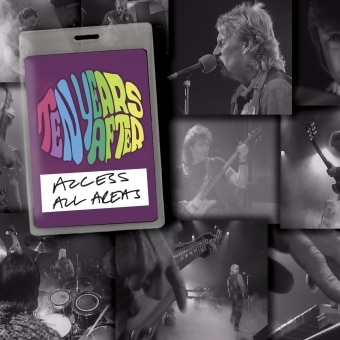 Alvin Lee was one of the guitar greats, and this 1990 concert shows him at a performing peak leading the band Ten Years After. The show at Central Studios in Nottingham is something of a homecoming because Lee, born in nearby Mansfield, had made his professional debut in the city in 1962. Favourites like ‘I’m Going Home’ and ‘Love Like A Man’ demonstrate why he was idolised by Joe Satriani, Peter Frampton and generations of six-stringers over half a century, and why he will never be forgotten.