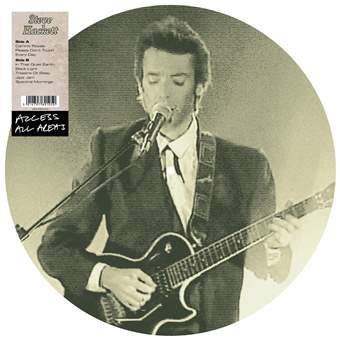 Ex-Genesis guitarist Hackett’s single-minded pursuit of excellence has inspired Eddie Van Halen, no less. And this 1990 show cherrypicks from the catalogue Steve established since leaving the band in 1977, choosing just one Genesis highlight, ‘In That Quiet Earth’. Solo standouts include ‘Please Don’t Touch’ and ‘Spectral Mornings’, title tracks of his second and third albums from 1978 and ‘79, while ‘Theatre Of Sleep’ would not appear on record until 1993. His band – Ian Ellis on bass, Julian Colbeck on keyboards and Fudge Smith on drums with brother John Hackett contributing flute, guitar and bass pedals – impress throughout.