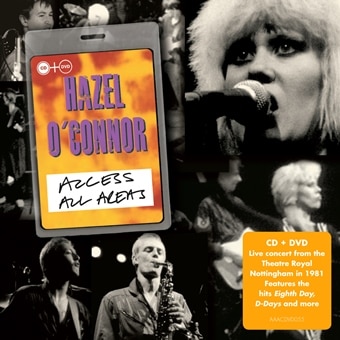 Hazel O’Connor shot to fame in 1980 for her starring role as Kate in the cult film Breaking Glass. Hazel was the first female in history to act a lead role in a film and write and perform the film’s soundtrack, which went double platinum reaching No. 5 in the UK Charts. Hazel has gone on to have an extensive catalogue of 25 Albums and an impressive filmography. Hazel continues to regularly release new material.