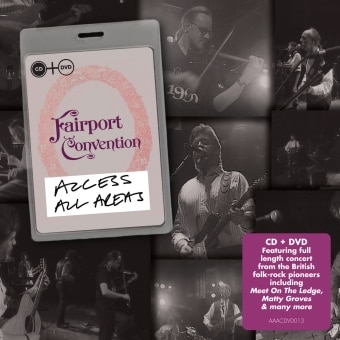 The story of Fairport Convention is the story of British folk-rock. Founded in mid 1967 as a British counterpart to Jefferson Airplane, they combined the talents of guitarist Richard Thompson with singers Ian Matthews and Sandy Denny.After losing their drummer in a fatal motorway crash in 1969, Fairport decided to carry on with a completely different repertoire. ‘Liege And Lief’ exemplified the electrified folk template they adopted and has since been voted Most Important Folk Album of All Time by listeners to Radio 2.

The parent band has survived innumerable personnel upheavals and play on to this day. They also host the Cropredy Festival in Oxfordshire, an annual fixture of the folk calendar. This performance showcases their longest-lasting line-up to that date of Simon Nicol, Dave Pegg, Dave Mattacks, Ric Sanders and Maartin (sic) Allcock, which had just recorded two notable albums in ‘Red And Gold’ and ‘The Four Seasons’. 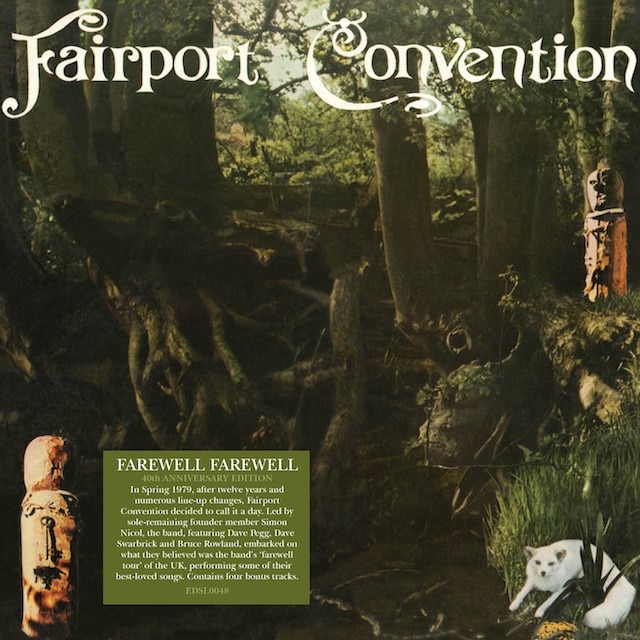