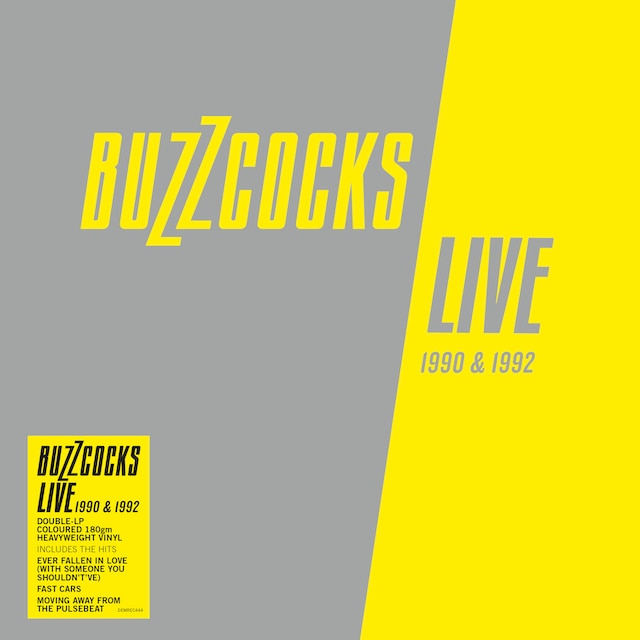 Re-forming in 1989 after a decade apart, Manchester’s Buzzcocks proved their music had the staying power to remain relevant long after the new wave had broken.

Highlights include ‘Ever Fallen In Love (With Someone You Shouldn’t’ve’), ‘Fast Cars’, ‘Moving Away from the Pulsebeat’, ‘Autonomy’ and ‘What Do I Get?’