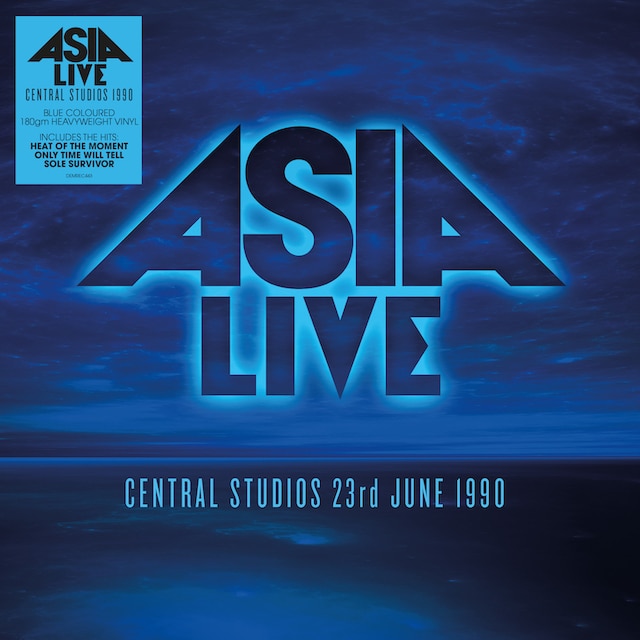 Previously released as a picture disc and now available on 180g heavyweight blue coloured vinyl, recorded at Central Studios on the 23rd June 1990.

Major singles – ‘Heat Of The Moment’, ‘Only Time Will Tell’ and ‘Sole Survivor’ from their first album through to later highlights ‘Go’ and ‘Voice Of America’