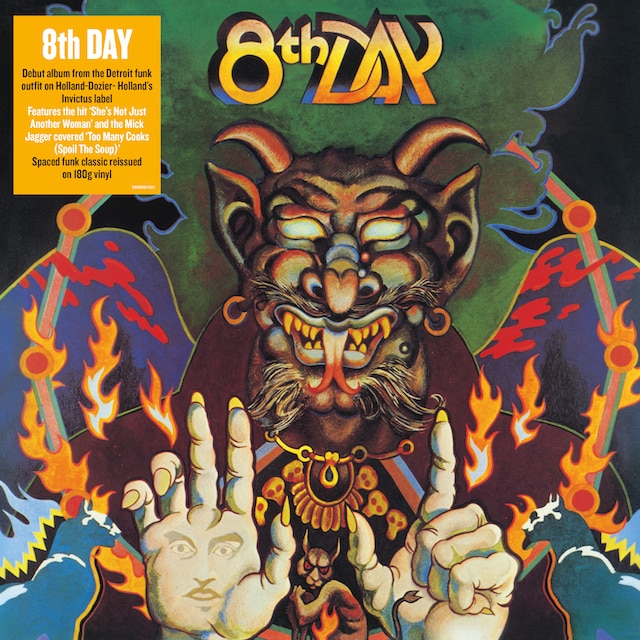 Highlights include 1971 single ‘She’s Not Just Another Woman’ which was picked up by radio stations and reached #11 in the US Billboard charts. This was followed up by ‘You’ve Got To Crawl (Before You Walk) #28 in US Billboard chart. In 1972 ‘Enny Meeny-Miny-Mo’ reached #29 in the R&B charts and ‘I’m Worried’ was released as a solo single with Northern Soul legend Melvin Davis. Plus the Mick Jagger covered ‘Too Many Cooks (Spoil the Soup)’. 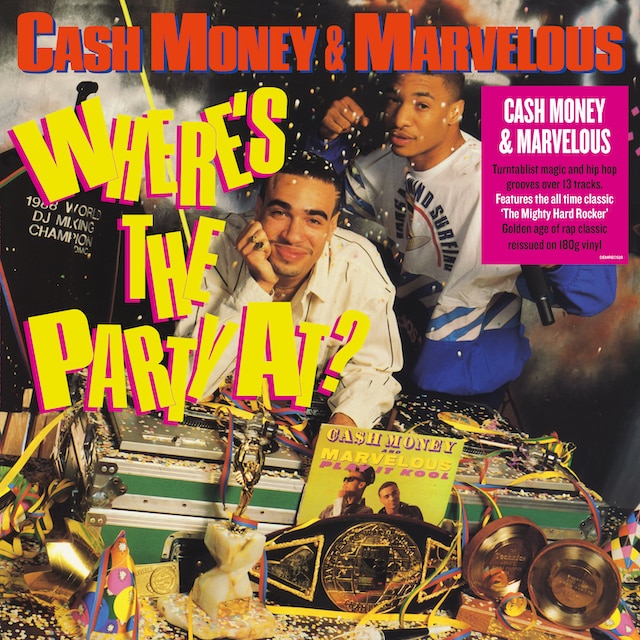 Where’s The Party At? (Vinyl)