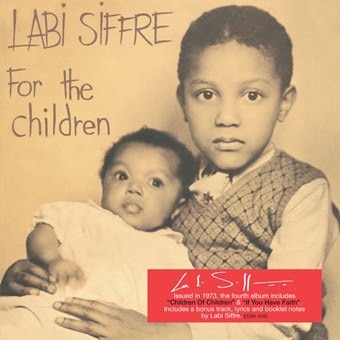 Issued in 1973, Labi’s fourth album (“the album of which I am proudest”) includes two epic songs in “Children Of Children” and “Let’s Pretend”, songs he says he was “provoked” into writing. This digipak reissue includes a bonus track, lyrics and new booklet notes by Alan Robinson based on a 2015 interview with Labi Siffre himself.