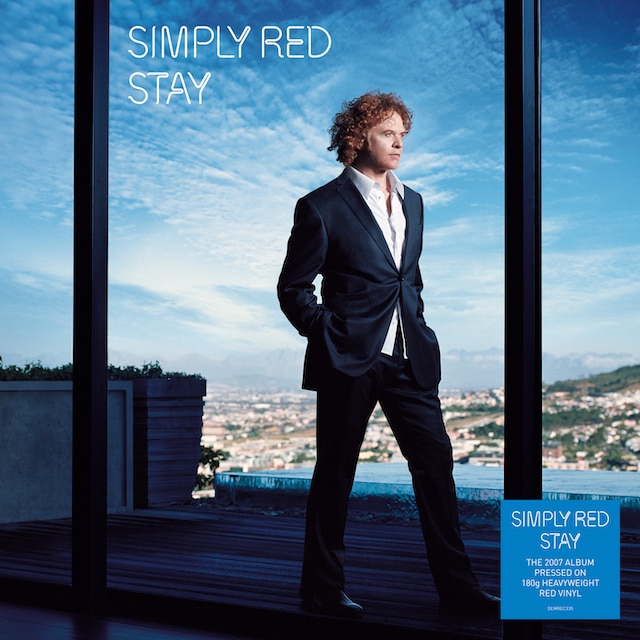 Released in March 2007, “Stay” was split into two halves: tracks one to five were recorded at Metropolis Studios, whilst the remainder were cut in his home recording facility. The Metropolis sessions yield up material that is firmly in Hucknall’s time-honoured contemporary dance / funk grooves, whereas the home-recorded tracks contain more stylistic changes. The album features four hit singles: “Oh! What A Girl!”, “So Not Over You”, “Stay” and “The World And You Tonight” 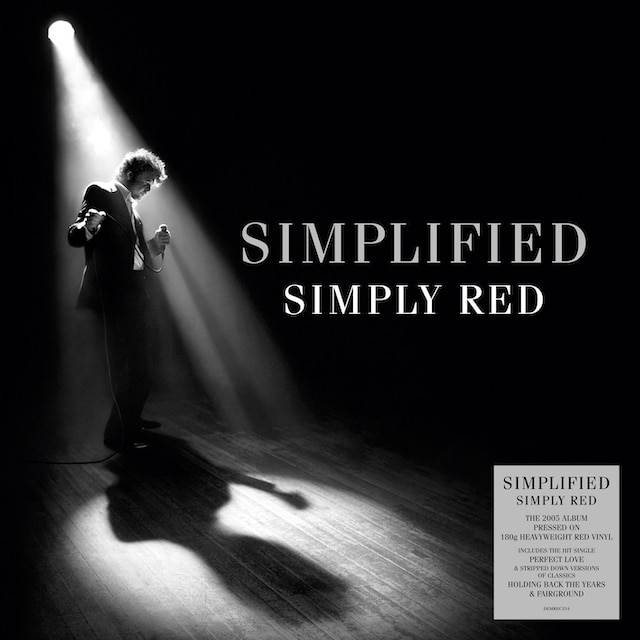 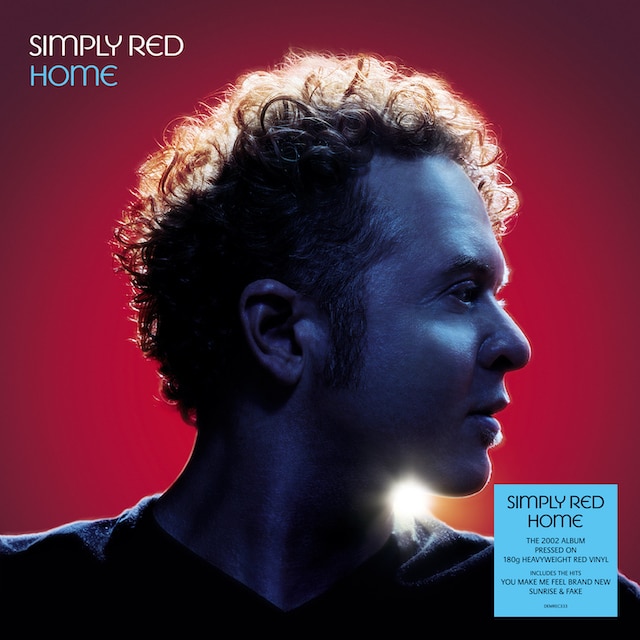