The rumours were true! – Alexander O’Neal has entered the Celebrity Big Brother house 2015. He’s not a stranger to British Television Game Shows as he has previously taken part in Celebrity Wife Swap and The Weakest Link. However the question is, how long will he last in CBB 2015?

This is what Alexander had to say to MTV before going into the CBB house – http://www.mtv.co.uk/celebrity-big-brother/news/cbb-2015-alexander-oneal-just-wants-to-keep-it-natural

Check out a little more of his music here – 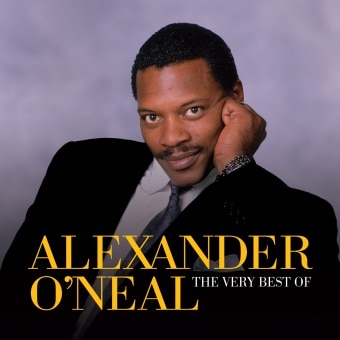